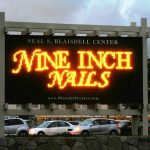 1 Fan at this show 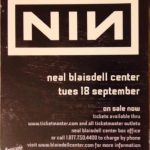 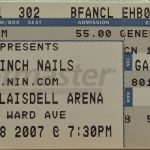 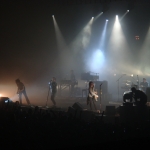 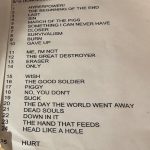 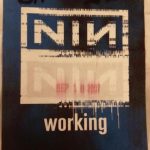 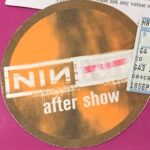 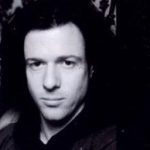 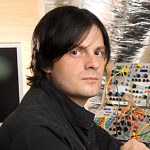 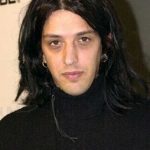 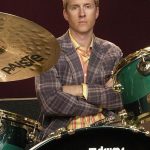