here is the story of the Setlist scan. Can't be sure if this is the first or second night. I choose the first night for the moment :

This is a set list from the first Nine Inch Nails tour for Pretty Hate Machine (the show was actually before the record was released-- If I remember correctly) in 1989. NIN was opening for Peter Murphy on his Deep tour. This was the first time I had seen or hear NIN and was completely blown away (During the encore, the band covered most of the audience in water, the brought out huge fans and emptied boxes of cornstarch into the fans and blew the white powder all over the audience, which left everyone with white crusty masks on their faces!). Anyway-- I was so blown away, after they left the stage, I yelled to a roadie and asked him to rip this set list from Trent's guitar rack...and he did and handed it to me. (The show was at the Roxy in Atlanta, GA). So...I went into the loby during Peter Murphy's set (I had actually gotten a bit bored after NIN's high-energy show). . . and low-and-behold if Trent Reznor and NIN's drummer at the time (Chris Venus?..I cant read the autograph) were in the loby and I asked them to autograph the set list, and obviously, they did. (Trent was VERY nice, I remember, and even asked if I would cme see them if they came back to town!)

Setlist unsure as this is only from the picture.. The Only Time isn't on this part of the tour according to a few records... so maybe not played 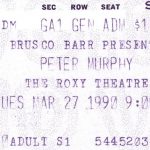 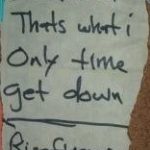 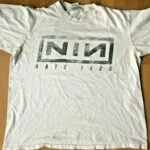 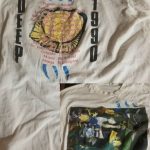 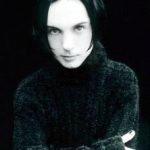 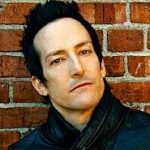 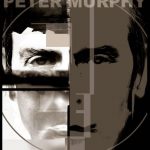